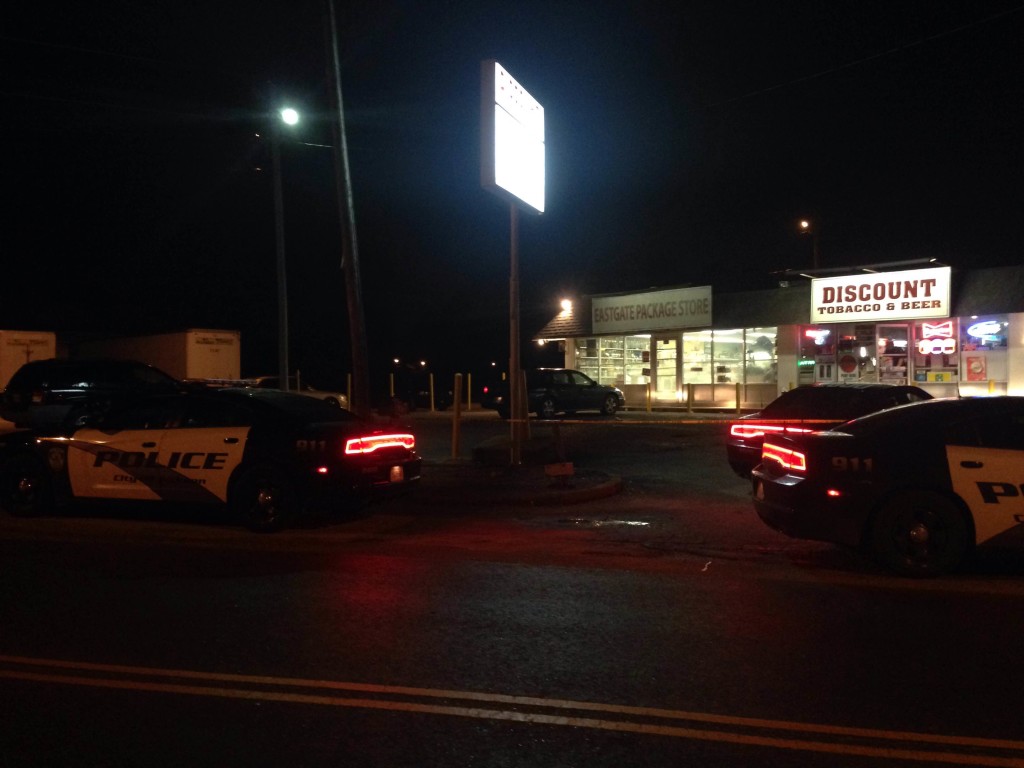 JACKSON, Tenn. — The Jackson Police Department said they are investigating a late night robbery at a package store in east Jackson. Officers said they were called to the Eastgate Package Store on Whitehall Street after a person allegedly was robbed inside. It happened just after 9:30 Wednesday night. Police say they’re looking for one suspect who got away with an undisclosed amount of money. Police describe him as a black man, small in stature and wearing all black clothing. They also say he may be driving a red Pontiac Grand Prix. No injuries are reported. Stay with WBBJ 7 Eyewitness News as more information becomes available.