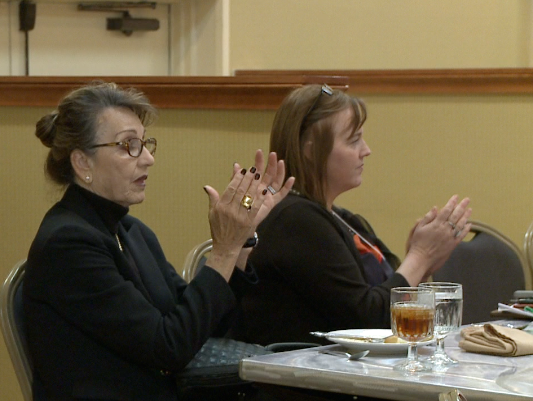 NORTH JACKSON — Tina Turner was honored Thursday in north Jackson with the 2015 Tennessee Association of Museums Award of Excellence for the Delta Heritage Center, which is located in Turner’s childhood school. The center says Flagg Grove School in Nutbush was actually built by her great uncle. Officials tell us it was a one-room school where all ages were taught. We spoke with Turner’s personal assistant who tells us she’s excited about the new honor. “She is very honored and proud because she recognizes that it brings up her roots in the area and just thrilled that it’s brought recognition to the community and everything and its doing well for students and everyone,” Turner’s longtime personal assistant Rhonda Graam said. Graam says Turner was not able to accept the award in person due to health-related issues. She currently lives in Switzerland.