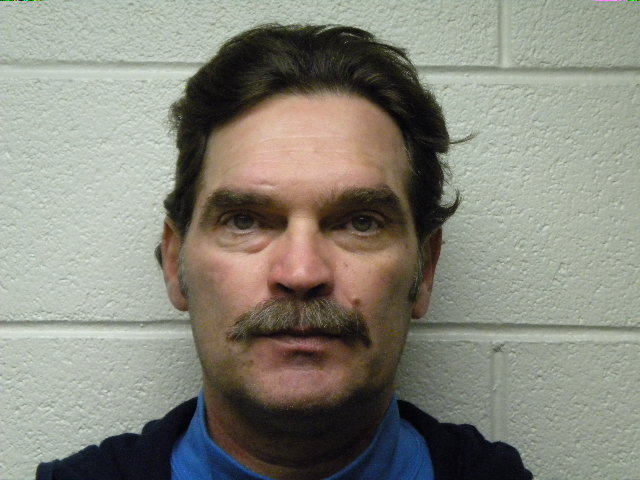 JACKSON, Tenn. — The man police have identified as the gunman in a deadly shooting at a north Jackson bank had been in a relationship with the victim, had threatened her and had a lengthy criminal history, according to official documents. David Green Laster, 52, had a history of arrests on charges including rape, kidnapping, domestic assault and DUI spanning from the 1980s to last year, according to TBI criminal background documents. Laster was arrested for domestic violence on September 29, 2014, and Virginia Dorris, identified as the victim in the Monday shooting, was the victim of the assault, according to a release from the city of Jackson. Dorris also filed a petition for an order of protection against Laster in September. According to the petition, Dorris had been in a relationship with Laster and they had lived together. She told police Laster had called her and woke her up the night before, telling her he would find her no matter how long it took and that he would “snatch” everything she had “snatched” from him, the document states. Dorris stated she had ended the relationship Sept. 5 when Laster had been drinking and had become violent. She told police she still lived nearby and feared for her well being. She went on to state that Laster’s “mental stability and alcoholism” made her worry about her safety. Laster was a registered sex offender and was convicted in February 1986 on an aggravated rape charge and sentenced to serve 25 years, according to the documents.