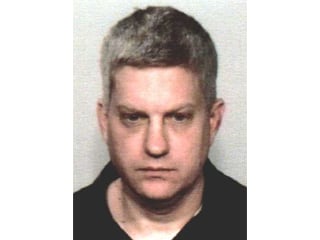 DOWNTOWN JACKSON — A Jackson man appeared Tuesday in court on accusations of assaulting his girlfriend and holding her against her will. Howard Cravens is accused of grabbing his girlfriend by the arm Monday, putting his hand on her chest and forcing her to the back bedroom of their Galaxy Drive apartment, according to an affidavit. Cravens then kept the woman against her will from around 6:30 p.m. to 9 p.m., the document states. Cravens is charged with false imprisonment and simple domestic assault. The judge issued a $10,000 bond plus a no-contact order.