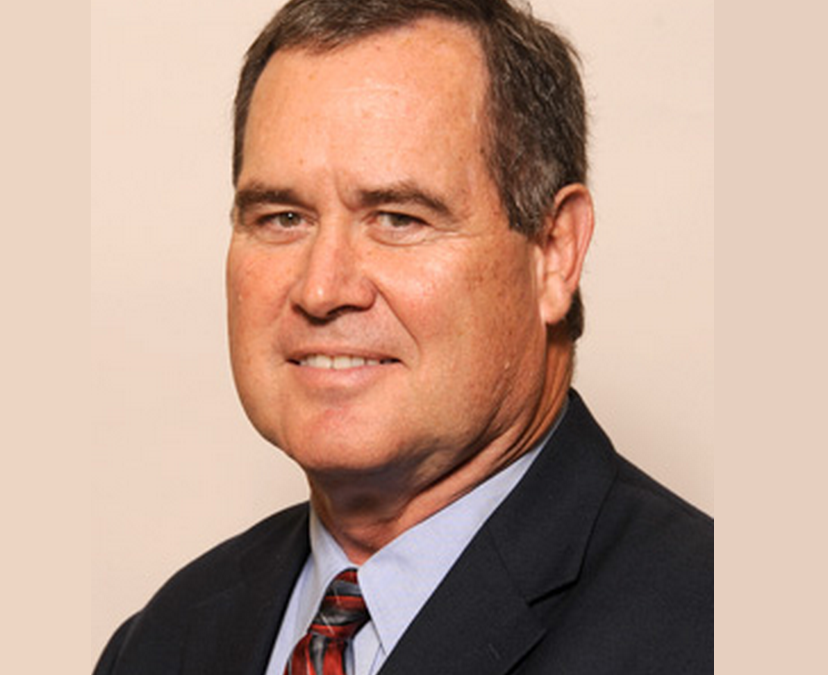 NORTH JACKSON, Tenn. — A long time dean at Union University died suddenly Tuesday, according to a university spokesperson. The university confirmed Dr. Keith Absher, dean of the McAfee School of Business Administration and professor of marketing, died in his home at age 63. “We’re all missing Keith already,” Dr. Bill Nance said. “We were stunned at the suddenness of the news.” Nance served under Absher as associate dean of the McAfee School of Business Administration. “To say that he had an open door is an understatement,” Nance said. “He spent a lot of time with the students.” Absher came to Union University in 2004. The university said he played an instrumental role in the business school earning accreditation from the Association of Advance Collegiate Schools of Business in 2013. “It really does take an incredible leader to lead a group of people through that to such a significant accomplishment,” Union President Dr. Samuel W. “Dub” Oliver said. Faculty said Absher served on the Madison County Planning Commission, participated in Leadership Jackson, and was an active member at Englewood Baptist Church. “He’s going to be a difficult person to replace here at Union,” Nance said. The university said Absher leaves behind a wife, Beverly, two children and seven grandchildren. The school said it plans to hold a special service in honor of Absher at chapel on Wednesday.