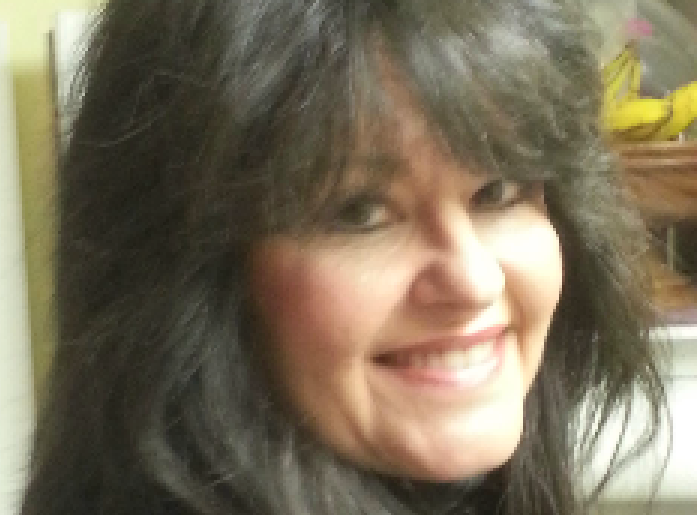 JACKSON, Tenn. — For the first time since the murder-suicide at the Bank of Jackson, friends of the victim speak out. Jenette Segerson describes Virginia Dorris as happy-go-lucky and says she was working hard toward a new life. “Everybody loved her,” Segerson said. “The best way to describe Virginia was that she had the biggest heart of anyone I’ve ever met.” Segerson said the two met in 1998 and became instant friends. “She was loving, she was giving, she was a beautiful mother. She was beautiful inside and out,” she said. Virginia died Monday after allegedly being shot by her ex-boyfriend, David Laster. Laster had a lengthy criminal history that included kidnapping, rape and DUI offenses, according to police and court documents. “I want everybody to know she didn’t know all of this stuff at first. It came later,” Segerson said. Segerson says she knew Laster but did not witness any of the alleged abuse between the couple but did see traces of violence. “Knives and stuff like that poked in the couch when we were cleaning up and just getting her house back in order,” she said. Segerson says Virginia was family oriented and adored her two sons and daughter. Virginia was anticipating the birth of her first grandchild due in May, according to Segerson. While working at the bank, Virginia was attending Jackson State Community College at night for a nursing degree, according to Segerson. She said Virginia had many talents. “She was a flutist and she had a voice you wouldn’t believe. She could sing like a bird!” Segerson says the loss of her friend is felt by hundreds.