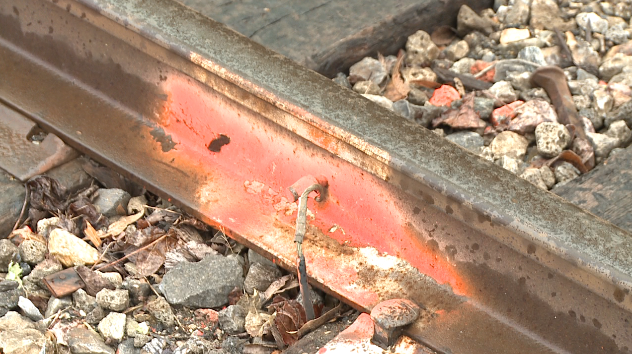 MADISON COUNTY, Tenn. — Some drivers sat still in front of railroad tracks Thursday morning after vandals cut wires, causing the gates to drop down and the lights to flash. “Five of the railroad crossings in West Tennessee had damage during the night,” Tom Mapes with the Madison County Sheriff’s Office said. “There were actually three in the city and two in the county.” Authorities said they were able to fix the problem within several hours, but the damage had to be reported to Homeland Security due to safety concerns. “So many things travel up and down the tracks, and some of it could be very dangerous,” Mapes said. “It’s not all corn and wheat, and it could be some hazardous material.” As far as the expense, officials could not say how much the repairs cost. Anyone with information is asked to call the Madison County Sheriff’s Office at 731-423-6000 or Jackson Police at 731-425-8400.