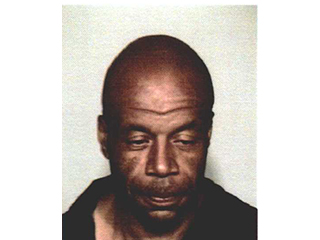 DOWNTOWN JACKSON — A man was in Jackson City Court Friday on theft charges for allegedly taking payments to perform home improvement work and never delivering on the services. Jerry D. Wade is charged in two separate incidents, both times accused of taking money from women to cover up-front costs of home improvement projects and then never performing the work or refunding the money, according to court documents. The first charge stems from a Nov. 21 incident in which Wade is accused of soliciting to install hardwood flooring in a woman’s home on Winding Creek Drive, according to an affidavit. Wade allegedly took $850 for materials and $200 for labor costs but never returned to finish the job or refund the money, according to an affidavit. The second charge is from Dec. 6 when Wade is accused of taking $950 in payment to start work on various home improvement projects at a Sweetbriar Circle home but never returning to complete the work and not returning the payment, an affidavit states. Wade is charged with theft of property over $1,000 in the first instance and theft of property over $500 in the second. Wade is free pending a hearing.