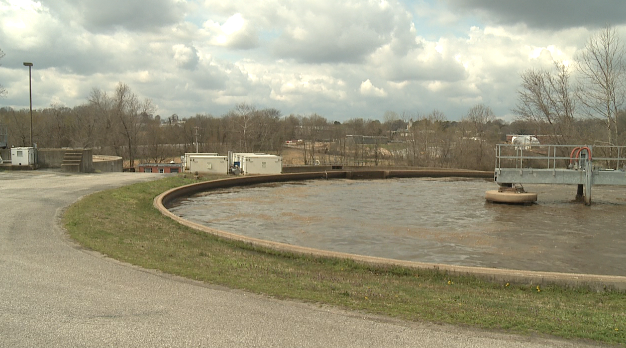 McKENZIE, Tenn. — McKenzie plans to replace its entire sewer system with a $1.8 million loan from the state. “We’re looking at approximately $950,000 to be used for sewer plant upgrades, and the other around $950,000 will be used for rehabbing our collection system,” McKenzie’s Finance Director, Charlie Beal told WBBJ 7 Eyewitness News, Friday. Beal said the upgrades will come with minimal disruption to customers and a slight increase to resident’s water prices. “To the customer that would equal somewhere around 12 cents to 16 cents a month increase in their water bill,” Beal said. City water officials said this is the first time since 1995 they have taken a loan to help their sewer system, and is going to replace some equipment they’ve had since the 1980’s. Residents said these are changes they are glad to see. “It’s been needed to be done for quite a while so we’re pretty happy about it,” said McKenzie resident Charles Prestwood. “It’s great that our city thinks about us that way, and tries to look out for the citizens that way and tries to grow as a city.” Officials said they expect to begin construction in June with the entire system replaced by March of next year. McKenzie officials said the city will look at rates every year so residents could see more minor increases throughout the 20 year loan.