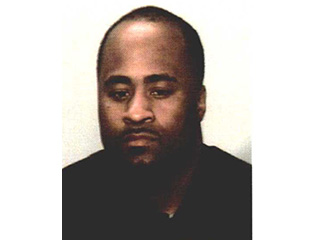 DOWNTOWN JACKSON — A Jackson man was in city court Monday morning on charges of attempted burglary and evading arrest. Mario Ford was arrested early Sunday by Jackson police. While conducting surveillance at an apartment on Muse Street, officers saw what they believed to be a burglary in progress, according to an affidavit. After an alleged “lookout” ran away, police saw another black man, later identified as Ford, run from the back of the home. Officers say they chased Ford and told him to stop before catching up to him and taking him into custody. Ford is free on a $25,000 bond.