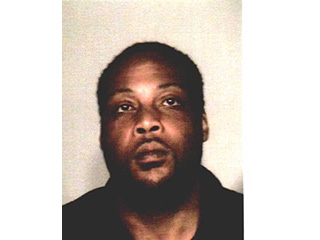 DOWNTOWN JACKSON — A Jackson man was in Jackson court Monday on accusations of assaulting his girlfriend. Jumaane Wilcox is accused of hitting his girlfriend in the mouth and strangling her, according to an affidavit. Police say she called them after she was assaulted and that she had visible marks on her neck and upper lip. Wilcox is charged with aggravated domestic assault and simple marijuana possession. Jailers say they found a gram of the drug on him while he was being booked. Wilcox’ bond is set at $5,000.