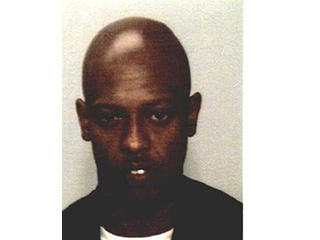 DOWNTOWN JACKSON — A man appeared in Jackson City Court Monday on accusations of stealing dog food from Walmart. Willie George Smith Jr. tried returning a tooth brush to the south Jackson Walmart when store officials denied the return, according to court documents. Police say Smith then went to the back of the store and got four large bags of dog food, then apparently tried to leave the store with them. Store officials reportedly used information he had provided at the customer service desk to later identify him. Smith is being held in lieu of a $5,000 bond.