Police ask for help to ID car in shooting 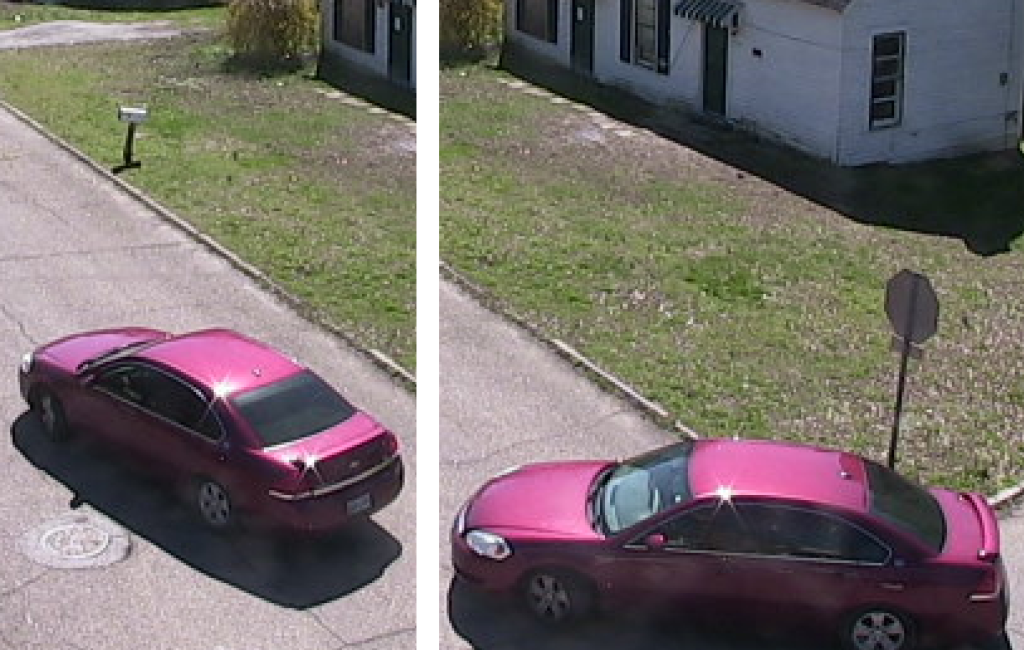 JACKSON, Tenn. — Police are searching for a suspect and a car in a Monday morning shooting in west Jackson. Police responded around 11 a.m. to a report of shots fired near the intersection of Gordon Street and North Fairgrounds Street. No injuries have been reported. The suspect fired shots at a vehicle before running to another vehicle and fleeing the scene, according to a release from the Jackson Police Department. Police describe the suspect as a black male with a dark complexion in his late teens or early twenties and about 5 feet eight inches tall with a thin build, according to the release. He is believed to be wearing a white shirt and dark pants. WBBJ 7 Eyewitness News spoke with residents who saw the shooting this morning. “I walked outside, I was in the middle of the road and I seen a guy jump up shooting at another car and he left,” Robert Jones who lives in the neighborhood, told WBBJ 7 Eyewitness News, Monday. “I heard the shot being fired, and in this neighborhood when you hear shots being fired, you immediately call the police,” neighborhood resident Carmen Carter told WBBJ 7 Eyewitness News. Those who live nearby say they’re grateful nobody was hurt, especially with so many children outside. The vehicle the suspect fled in was caught in security images by a Jackson Police Department pole camera. Anyone who recognizes the vehicle is asked to call Jackson police at 731-425-8400 and ask for Lt. Stanfill of the Criminal Investigations Divisions or call Crime Stoppers at 731-424-TIPS (8477).