Woman charged with ID theft after purchases at Jackson retailer 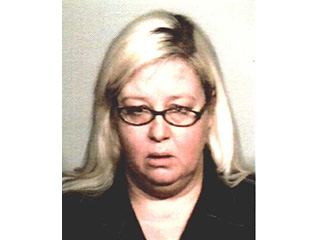 DOWNTOWN JACKSON — A woman was in court Tuesday on allegations of identity theft stemming from purchases at Sam’s Club in Jackson. Angela Ann Jackson is accused of using someone else’s Sam’s Club credit card multiple times, including the March 7 purchase of a TV and a watch, according to court papers. Jackson was identified in security video of the incident, according to an affidavit. A man with her at the time allegedly told police she bought the items with the credit card and that the TV and watch later were pawned. Jackson faces one count of identity theft. Her bond was set at $5,000.