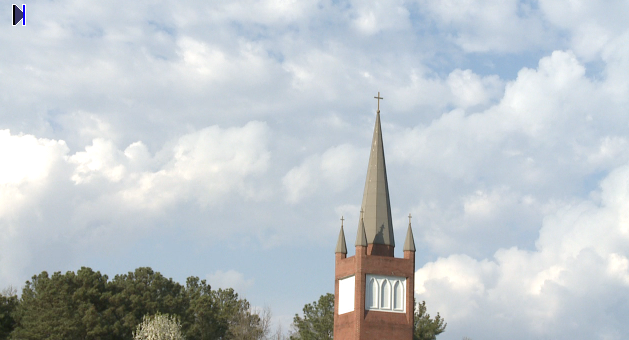 JACKSON, Tenn. –Tennessee is one of 19 states that already have religious freedom restoration laws in place. The measure protects businesses from lawsuits if they refuse service to customers based on religious values. Some say that opens the door to legal discrimination against the LGBT community, but a local pastor disagrees.. “I don’t see this as a bill to promote discrimination,” said Jordan Easley, senior pastor at Englewood Baptist Church. “I see it as a law that protects all citizens of all faiths from having the government pave over our consciences and coercing us to do things that are in conflict with our religious conviction.” Some believe Indiana is getting the national attention because of the NCAA Final Four in Indianapolis. The governor of Indiana said it is a coincidence and insists he is working to fix the controversial bill.