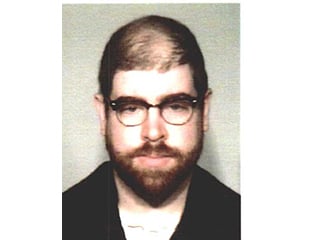 DOWNTOWN JACKSON — A former Walmart employee faced a judge Thursday one charges of stealing more than $2,000 worth of merchandise from the store. Adam Michael Scheffler is charged with theft over $1,000. According to an affidavit, a loss prevention employee told police Scheffler was captured on security video June 3 taking 52 lightning adapters for Apple iPhones from the store without paying. The total value of the items is listed at $2,184. Scheffler is being held in lieu of a $5,000 bond.