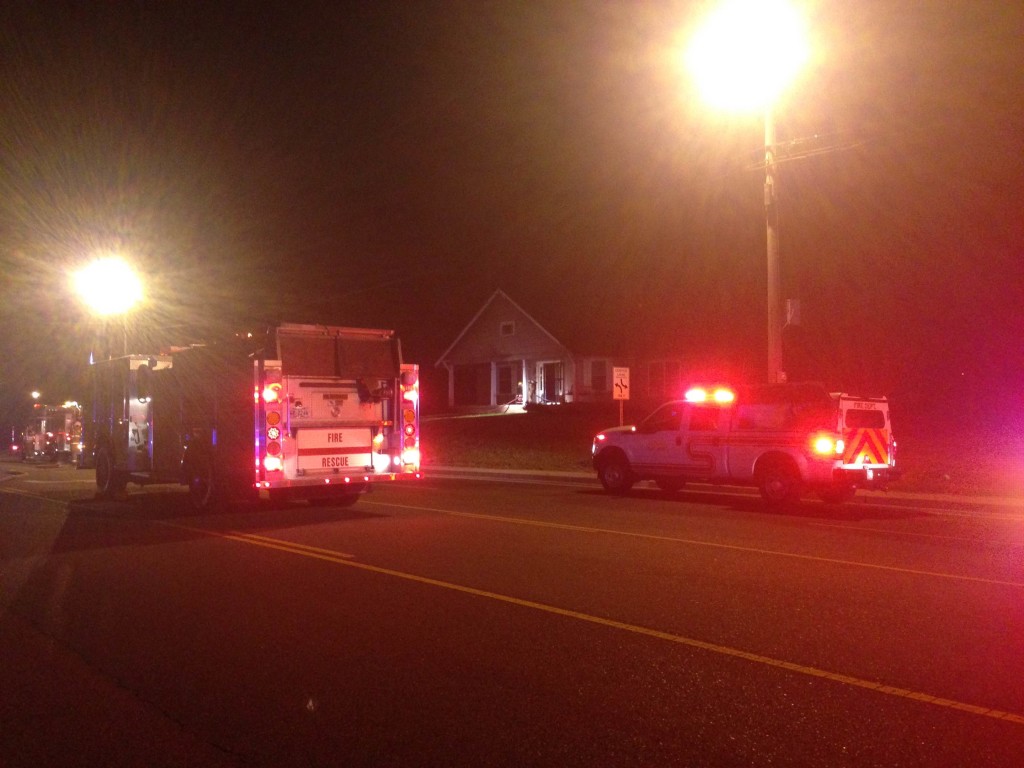 JACKSON, Tenn. — Jackson firefighters were called Thursday night to the scene of a house fire in west Jackson. The call went out just after 8 p.m. to the 1700 block of Hollywood Drive. Jackson police blocked traffic in the area as firefighters worked to contain the blaze. Investigators on the scene told WBBJ 7 Eyewitness News the house was vacant and had no electricity. Arson investigators have been called to determine the cause of the fire. Firefighters were able to bring the fire under control in about 30 minutes. Investigators said about 25 percent of the house was damaged and that there were no injuries.