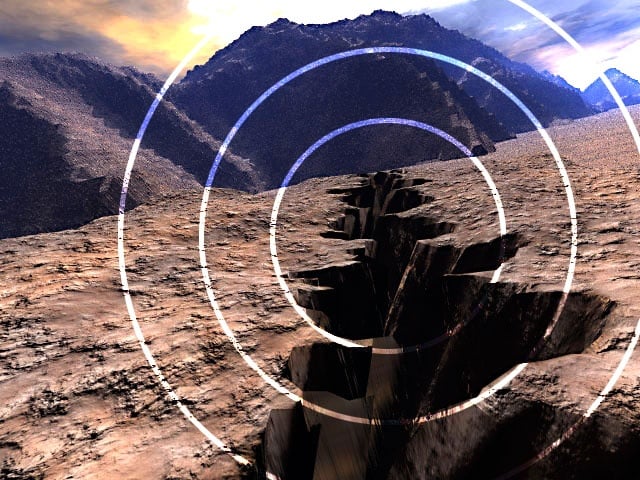 DYERSBURG, Tenn. — Many in West Tennessee felt significant shaking Tuesday night after a 3.6 magnitude earthquake hit the Bootheel of Missouri. The quake was reportedly felt by residents in six states from Mississippi to Illinois. “I felt the couch and stuff moving, and it was just like somebody came by with an 18-wheeler and was running over something, you know — it was a rumble,” Dyersburg resident Darlene Hollis said. Hollis said it is the strongest quake she has ever felt. The earthquake struck at 10:51 p.m. Wednesday about 25 miles west of Dyersburg. A couple who lives about 10 miles from the epicenter in Steele, Mo., said they are thankful no damage was done. “We was laying there in the bed and our bed was like boom, boom, boom, you know. I’m like, ‘Bobby, what’s that?”, he’s like, ‘I don’t know right now,” Caruthersville, Mo., resident Ella Coleman said. The quake was reportedly felt in six states, but some people only learned of the news via social media. “We saw it all over Facebook. People was like, ‘did y’all feel that earthquake’? and I was like, ‘wow, we had an earthquake,” Dyersburg resident Ajia Bibbs said. Coleman said it is the first time an earthquake has shaken their home. “There was nothing broke or anything, but he knew there was an earthquake,” Coleman said. “He knew something had happened, so we were just now knowing where to go, which way to go, if there was some place to go.” According to the University of Memphis Center for Earthquake Research and Information, this is the strongest earthquake to hit east of the Rockies since June 4, 2014. The earthquake hit along part of the New Madrid Fault where a series of earthquakes in 1811 and 1812 were so strong they could be felt as far as New England.