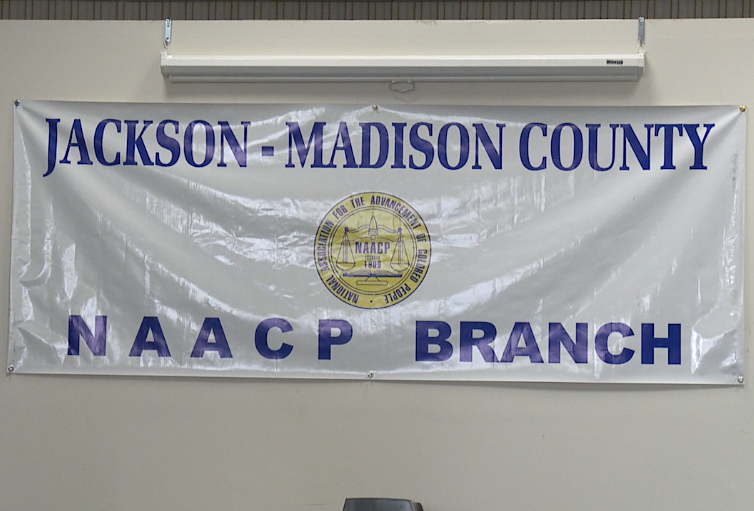 JACKSON, Tenn. — The local chapter of the NAACP announced Monday its plans to address the Jackson City Council Tuesday in hopes it will help extend early voting hours. NAACP leaders believe longer hours will increase participation. Early voting currently runs from 8 a.m. to 4 p.m. Monday through Friday and 8 a.m. to noon on Saturdays. The group wants polls open three additional hours each day. Jackson-Madison County NAACP Branch President Harrell Carter says current times conflict with the schedules of everyday working people of Jackson. “A lot of people go to work, black and white, before nine,” Carter said. “They don’t get off until after four on Saturday. The window is so small with just three hours, instead of encouraging citizens of Jackson to vote in this up-and-coming election we are putting up a road block.” Carter estimates it will cost an additional $6,000 to extend the hours.