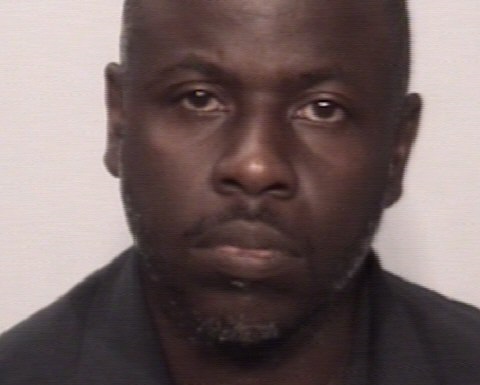 JACKSON, Tenn. — Police have charged a man in an early Monday shooting that has left his ex-girlfriend in critical condition. Michael John Stitts, 42, of Jackson, is charged in the shooting that police are describing as domestic-violence related, according to a release from the Jackson Police Department. Police say Stitts forced entry into his ex-girlfriend Mary Greer’s home and then shot her. Greer is in Regional Medical Center in Memphis in critical condition, the release states. Police responded to the shooting just before 5:30 a.m. at a house in the 200 block of Highview Street. Some residents WBBJ spoke with Monday said they heard all of the commotion. “I woke up and I heard a pop,” Hazel Woods said. “I didn’t realize what it was. I thought something had fallen in the kitchen.” One neighbor who spoke with WBBJ but didn’t want to be identified said he heard Stitts being arrested in his backyard. Sitts is in custody at the Madison County Jail and will be arraigned at 8 a.m. Tuesday in Jackson City Court, according to the release. Stitts is charged with criminal attempt to commit first-degree murder, especially aggravated burglary, employing a weapon during the commission of a dangerous felony and felon in possession of a firearm, the release states.