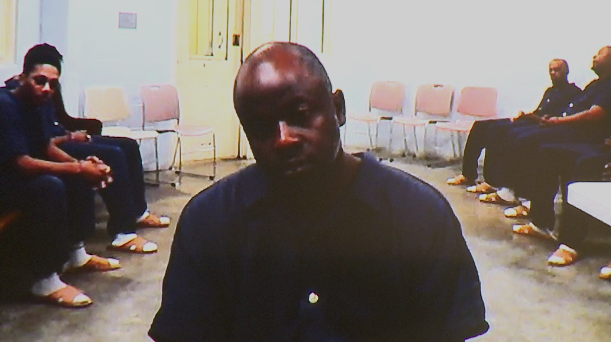 JACKSON, Tenn. — The Jackson man accused of shooting his ex-girlfriend appeared Tuesday in Jackson City Court. Michael John Stitts faces charges of attempted first-degree murder, especially aggravated burglary and two firearm counts. The judge set a $750,000 bond. “I don’t know what’s wrong with these people now days. I really don’t,” neighbor Lena Mallard said. “The world‘s coming to an end I think because too much going on.” Mallard lives not far from where police said the shooting happened Monday morning. Investigators said Stitts admits he went to the house on Highview Street armed with a 28-gauge shotgun to “take care” of the victim‘s boyfriend. “He gone get caught,” Mallard said. “Somebody gone get killed or he going to jail for the rest of his life, and I don’t understand why they don’t think before they do.” Officers said Stitts admits to firing at the front door after he knocked and no one answered, then removing an air conditioning unit from a window to get inside. Police said once in the home, Stitts admitted to firing a round through the bathroom door, struggling with the victim, then taking off after she got shot again. Neighbors report hearing a loud noise. “I heard like a really big boom noise, like something like a big, like it sounded like lightning popped,” neighbor Allivia Vela said. Mallard said she‘s glad officers got him. “He’s so close, so he could have came down here,” she said. “I got grandkids you know. They be out here running and stuff.” According to an affidavit, police found Stitts in the backyard beside the house with the shotgun and 21 shells in his pocket. Court documents said the victim was shot at least twice, once in the chest and once in her arm. Police said the victim remains hospitalized in the ICU in critical but stable condition. Stitts is scheduled to return to court April 16.