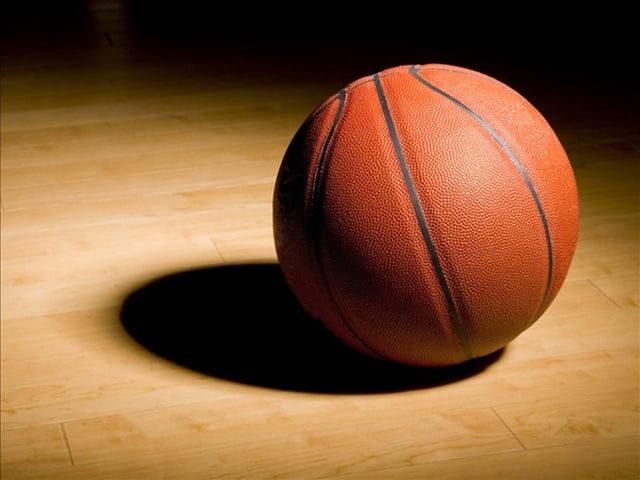 The 32-year-old Wade spent the past two seasons as the head coach at Chattanooga, going 40-25. He the first assistant Smart hired six years ago.

VCU athletic director Ed McLaughlin wanted a coach who would continue the fast-paced, pressuring style the Rams used with great success under Smart.

At Chattanooga, Wade’s teams played the same style, but with the moniker “chaos” instead of VCU’s “havoc.”

Wade was the Southern Conference coach of the year in 2014 after the Moccasins finished 18-15, including 12-6 in the conference. They were 22-10 this season, including 15-3 in league play, but each time they were knocked out in the quarterfinals of the conference tournament.