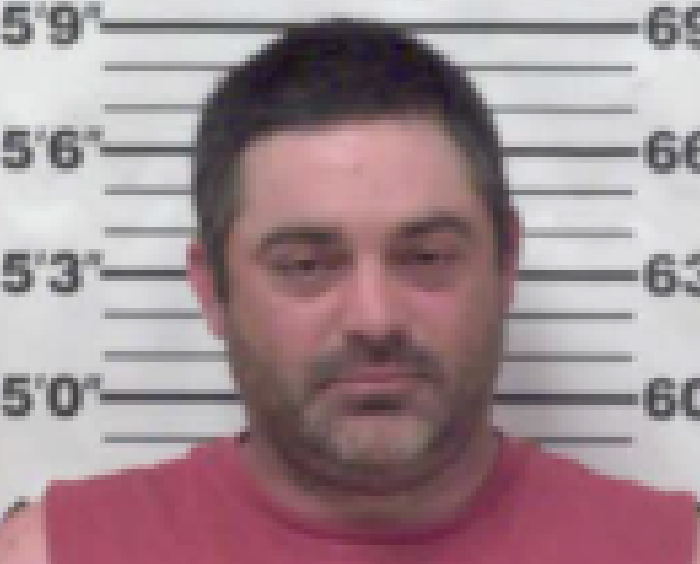 HENDERSON COUNTY, Tenn. — The Tennessee Highway Patrol’s Aviation Unit helped local officers locate a domestic dispute suspect early Wednesday. The Henderson County Sheriff’s Office requested aerial support in a search for Jeremy McGill, 35, accused of assaulting his wife with a rifle before fleeing from her home, according to a release from the Tennessee Department of Safety and Homeland Security. The search took place around 1:45 a.m. A ground search by a THP K-9 unit and Henderson County deputies led them to the suspect’s truck at the edge of a field behind the home. A THP pilot along with an infrared operator began an aerial search and located a target near where the K-9 lost track. Ground units then approached the target area and took the suspect into custody without incident. The aviation troopers located the suspect in just under an hour, according to the release.