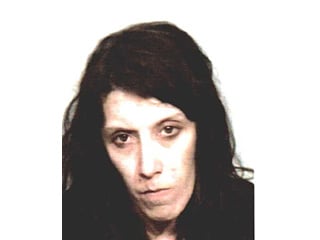 DOWNTOWN JACKSON — A woman appeared Wednesday in Jackson court after police say she was caught shoplifting and had drugs in her possession. Christy Davison was taken into custody around 8 p.m. Tuesday after a Walmart loss prevention officer at the south Jackson store told police she had been in the store since around 3:30 p.m. removing tags from items and concealing the merchandise, according to an affidavit. Police say Davison admitted to having some of the store’s property and that they found 19 items valued at more than $140 in her purse along with a watch belonging to the store on her wrist. While searching Davison, police say they also found a hypodermic needle filled with a clear liquid that field tested positive for methamphetamine, the document states. Davison is charged with theft of property under $500 and possession of methamphetamine. She was issued a $20,000 bond.