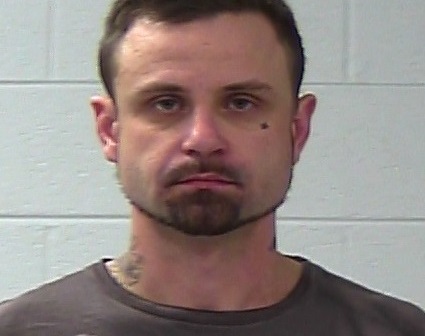 GIBSON COUNTY, Tenn. — Authorities have charged a man in a violent January robbery and stabbing at a Trenton home. Justin Schriener, 31, of Trenton was indicted Monday in a Jan. 17 robbery that left the victim with several stab wounds, according to a release from the Tennessee Bureau of Investigation. The victim has since recovered. Officers developed Schriener and Autumn White-Smith as suspects in the break-in at the home on Twin Creek Road in Trenton. Schriener is charged with especially aggravated burglary, attempted especially aggravated robbery and tampering with evidence. White-Smith previously has been charged with accessory after the fact and tampering with evidence. Schriener currently is incarcerated in Kentucky on unrelated charges.