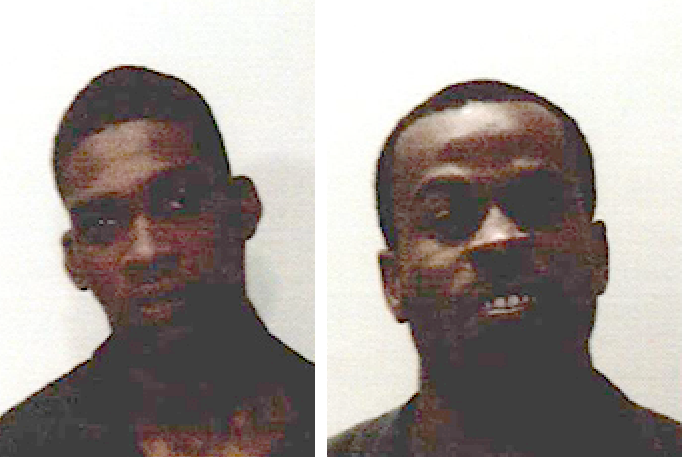 DOWNTOWN JACKSON — Two men accused of taking part in an armed robbery at a Jackson apartment complex went before a judge Thursday. Jordan Arrick Comer and Deadrick Darrell Brown both appeared on numerous charges stemming from an alleged early morning robbery March 31 at an apartment located at 33 Carver Avenue in east Jackson. According to court papers, the alleged victims, a man and woman, told police they were at an apartment with two acquaintances when a third acquaintance entered the apartment armed with a handgun and wearing a ski mask. The victims told police the two other acquaintances then pulled guns, and the gunmen then robbed the man, forcing him to take off his clothes, and then burglarized his vehicle while holding him at gunpoint inside the apartment. One of the victims later identified Comer as one of the gunmen and Brown as the gunman wearing the mask, according to court documents. Both men are charged with aggravated robbery, aggravated kidnapping, employing a firearm during the commission of a dangerous felony and burglary of a motor vehicle. Comer and Brown are being held in lieu of a $500,000 bond each.