Man accused of shooting woman, self charged with murder 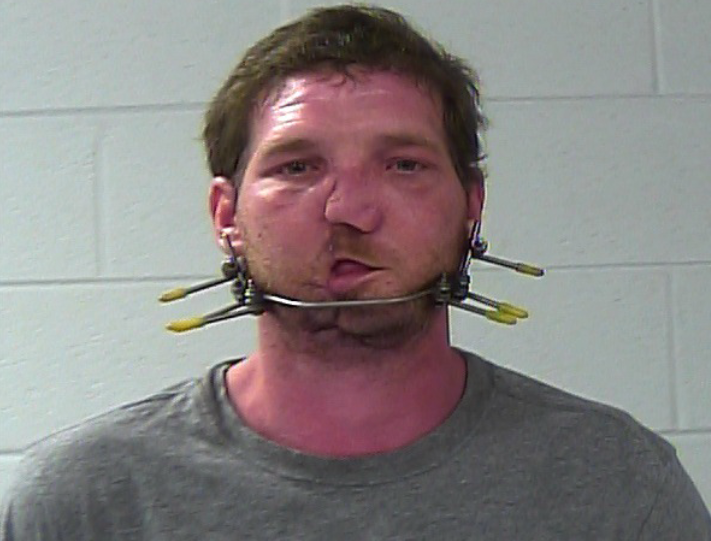 GIBSON COUNTY, Tenn. — A man is charged with murder after authorities say he fatally shot a woman and then turned the gun on himself. Bryan Shawver, 35, is charged with first-degree murder in the Feb. 9 incident that took place at a home on Happy Hollow Road in Yorkville, according to a release from the Gibson County Sheriff’s Office. Deputies responded to a domestic violence disturbance and found a woman, later identified as Jennifer Herren, 37, dead from what appeared to be a single gunshot wound. They also found Shawver with what appeared to be a self-inflicted gunshot wound. He was airlifted to a Memphis hospital and later released. Investigators presented their findings Monday to the Gibson County grand jury. Shawver was booked Friday into the Gibson County Correctional Complex and later transferred to a special needs facility operated by the Tennessee Department of Corrections in Nashville, according to the release. Shawver is being held without bond.