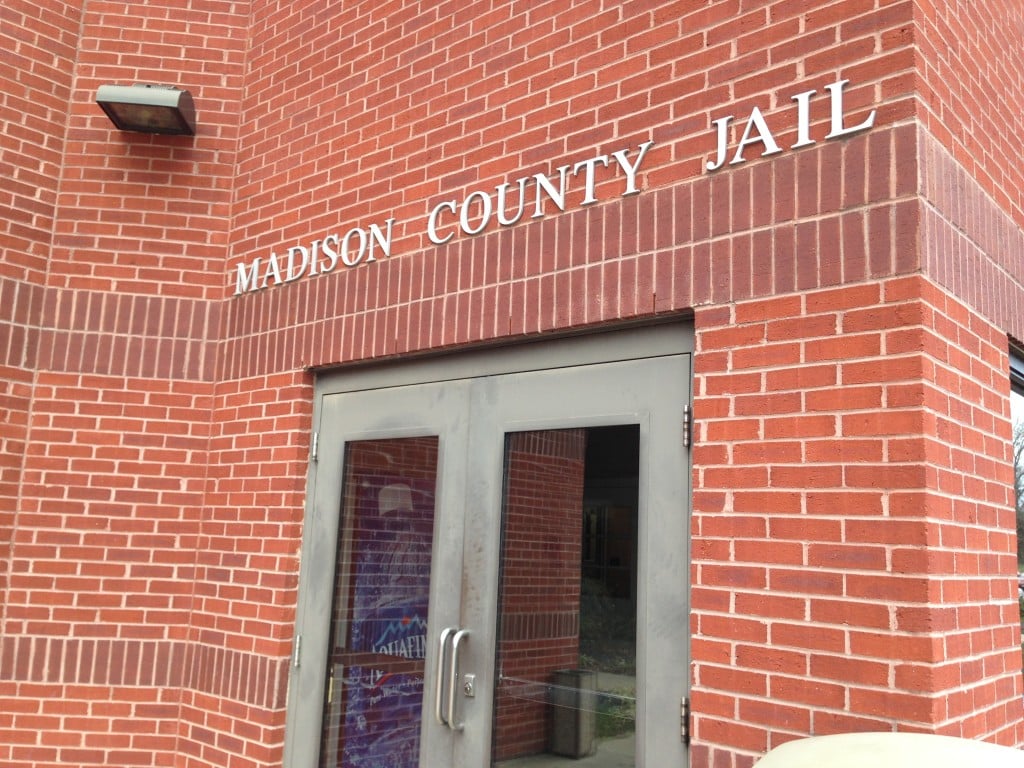 MADISON COUNTY, Tenn. — Officials with the sheriff’s office have confirmed they are investigating an inmate’s claims of being raped by another inmate at the jail. According to documents from the sheriff’s office, an inmate at the Madison County Criminal Justice Complex said he wanted to harm himself after being sexually assaulted by another inmate. The inmate told deputies the other inmate had demanded sex and then sexually assaulted him. The inmate told the alleged victim he would “beat him up” if he did not comply, according to the document. The alleged victim was transported to a local hospital for testing, the document states.