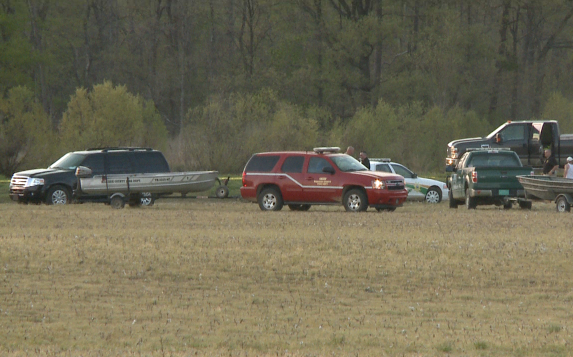 MEDINA, Tenn. — First responders recovered the bodies of two teenagers Sunday afternoon from a pond in Medina. Gibson County Sheriff Paul Thomas said two 15-year-old brothers, Shawn and Keyshawn Collier, both of whom were students at Medina Middle School, were spending time with friends swimming in the pond off Blackmon Road in Medina. Witnesses said they saw the two boys struggling in the water where the pond suddenly gets deeper. They said it appeared one boy was trying to help the other who wasn’t a strong swimmer. They both then disappeared beneath the pond’s surface. The sheriff said friends rushed to help. “They got on their four-wheelers to go around the pond to the other side to help them, and when they got around there they couldn’t find them,” Thomas said. The sheriff said the bodies of both were later recovered from the pond. A vigil was held in memory of the two boys soon after the families were notified.