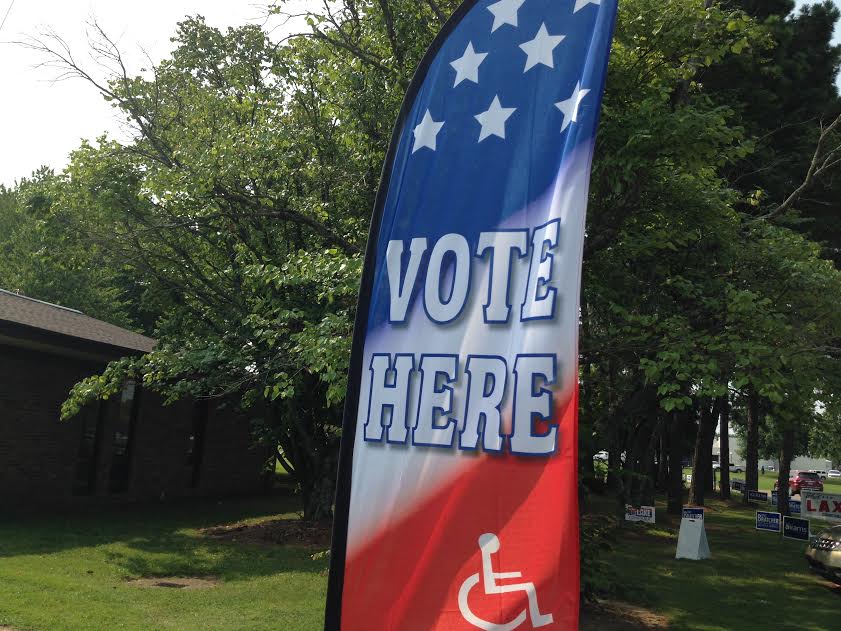 JACKSON, Tenn. — Wednesday marks the first day for early voting in the 2015 mayoral election and other city elections. WBBJ reached out to administrator of elections Kim Buckley, who says she thinks this election will be busier than ever. Remember, in order to cast your ballot you will need a photo ID, which could be a valid driver’s license, passport, military photo ID or other state or federal ID.