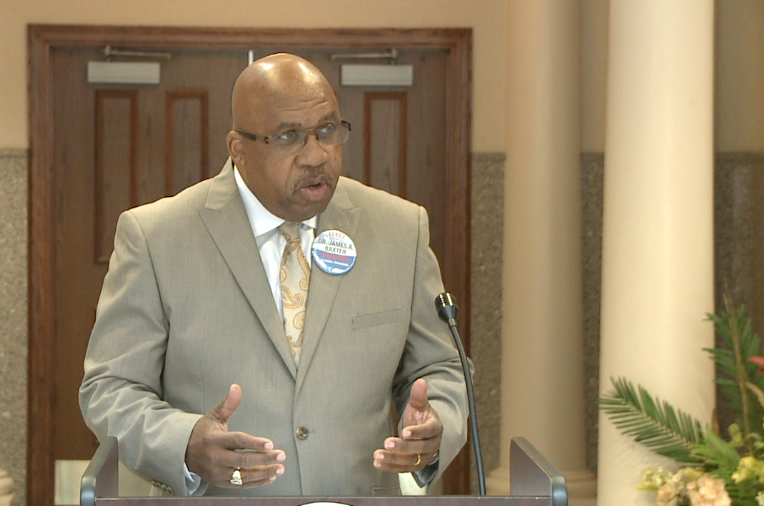 JACKSON, Tenn. — Mayoral candidate James Baxter held a news conference Monday morning to address grant funds he says weren’t used correctly. Baxter says the city didn’t use grants for public services and drug programs as best they could. “He should have appointed a grant administrator,” Baxter said. “He should have made sure that these funds were placed in separate accounts.” The mayoral candidate says the city needs to find a better way to separate grant funds from the general spending of the city.