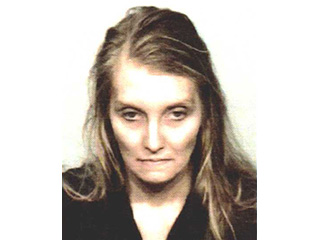 DOWNTOWN JACKSON — A woman appeared Tuesday in city court on theft and trespassing charges after allegedly trying to leave Walmart with hundreds of dollars worth of items without paying. Samantha Raye Medley is accused of trying to leave Walmart in north Jackson Monday morning with a shopping cart containing about $436 worth of merchandise, according to an affidavit. The incident was captured on security video, the document states. A store loss prevention officer gave a description of Medley’s car to police who then located the car at a nearby clinic where Medley was inside, according to the affidavit. The loss prevention officer found that Medley previously had been given a trespass notice and told not to be on Walmart property after two incidents at Walmart in Union City. Medley is charged with theft of property less than $500 and criminal trespassing. The judge set her bond at $15,000.