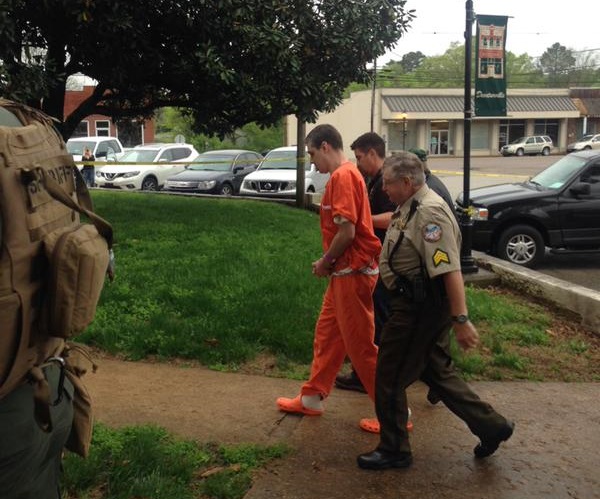 DECATUR COUNTY, Tenn. — A judge heard arguments Wednesday in the cases of two men charged with the kidnapping and murder of a West Tennessee nursing student. At the 9 a.m. hearing, defense attorneys for Zachary Adams and Dylan Adams, accused of kidnapping and killing Holly Bobo, raised questions about why District Attorney General Matt Stowe chose to remove himself from the case in December. The attorneys also argued Jennifer Nichols, named as special prosecutor for the case in January, should recuse herself from the case. “Once Matt Stowe withdrew and she came in as special prosecutor, she can’t come in under the umbrella of the Memphis Office,” said Jennifer Thompson, Zach Adams’ attorney. “There’s a serious issue about the recusal of Matt Stowe,” said Mike Maddox, Dylan Adams’ attorney. “Therefore, there will be a serious issue about the recusal of Jennifer Nichols and whether or not she should precede on this case.” Judge Creed McGinley said Nichols is qualified and in her right the serve as prosecutor. “Judge followed the law and ruled as we expected him to,” Nichols said. “Both of our appointments were done appropriately, and we are both ready to get to work.” Dylan Adams’ attorney also said he wants Stowe to testify as to why he chose to be replaced by a special prosecutor in the case. Defense attorneys previously have complained prosecutors have not handed over evidence their clients kidnapped and killed Bobo, who was reported missing in April 2011. The judge is expected to rule on the motions at a later date. The next motions in the case will be heard 9 a.m. June 3. Pastor and Bobo family spokesman Don Franks said the Bobo family remains hopeful about the case and is thankful for the continued prayers and support.