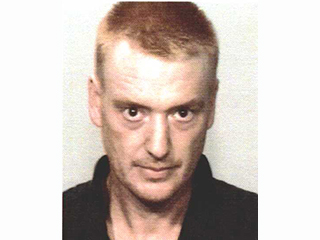 DOWNTOWN JACKSON — A man accused of fraudulently cashing a check at a Jackson business appeared Wednesday in court. Lee Michael Swift allegedly cashed a $230 check in someone else’s name Feb. 26 at North Highland Express on North Highland Avenue and attempted to cash another, according to an affidavit. The employee then became suspicious and Swift left the store, the document states. The employee got a license plate number and a description of the vehicle Swift was driving. Police say the plate came back as belonging to Swift. On April 10, the employee saw a picture of Swift on the WBBJ website and identified him as the suspect, according to the affidavit. Investigators say Swift admitted to cashing the check. Swift faces one count of criminal simulation. The judge set his bond at $5,000.