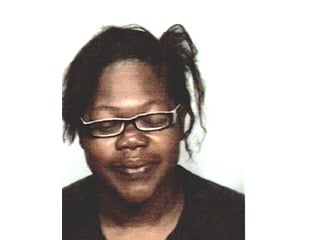 DOWNTOWN JACKSON — A woman appeared Thursday in Jackson City Court on charges of assaulting her daughter and hitting her in the face with a liquor bottle. Alicia Hassell is charged with simple domestic assault. Police responded around 9:30 p.m. Wednesday to a domestic disturbance in the 900 block of East College Street, according to an affidavit. Officers spoke to a woman who told them Hassell, her mother, had been drinking and assaulting her all day. The woman said Hassell had struck her in her face with an open hand and had pulled her by her hair, the document states. She said Hassell struck her in the face with a liquor bottle when her sister attempted to intervene. Hassell was taken into custody. She was issued a $2,500 bond.