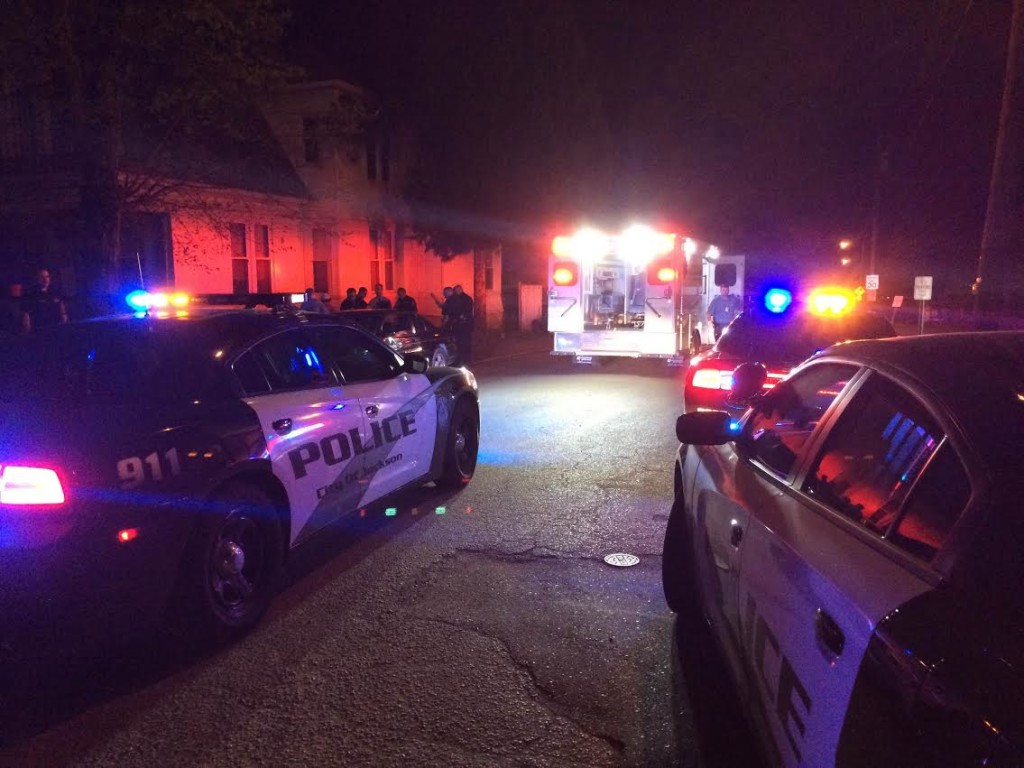 WEST JACKSON– Jackson police investigate a stabbing in west Jackson. Officers say a man was stabbed in the back but is expected to recover. Police say it happened around 8:30 p.m. on Thursday at an apartment on the corner of Lambuth and Princeton.

No suspect description or possible cause has been released.