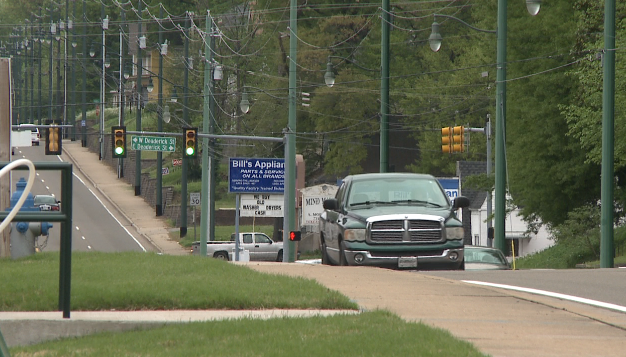 DOWNTOWN JACKSON — A bill adding more accountability and stiffer fines for uninsured drives was passed Thursday by Tennessee state representatives. The James Atwood Jr. Bill would raise fines for not having insurance from $100 to $300. It also would create a statewide insurance verification program that would track down uninsured drivers through their vehicle registrations. Local drivers say more needs to be done. “Maybe some of them can’t afford the insurance, but that doesn’t make it right,” driver Phil Butler said. “But that just means that we need to also look at our wages per hour.” Legislators say 23 percent of Tennessee drivers are uninsured and are involved in more than 40,000 accidents each year. The bill now moves on to the state Senate, which is expected to vote on it next week.