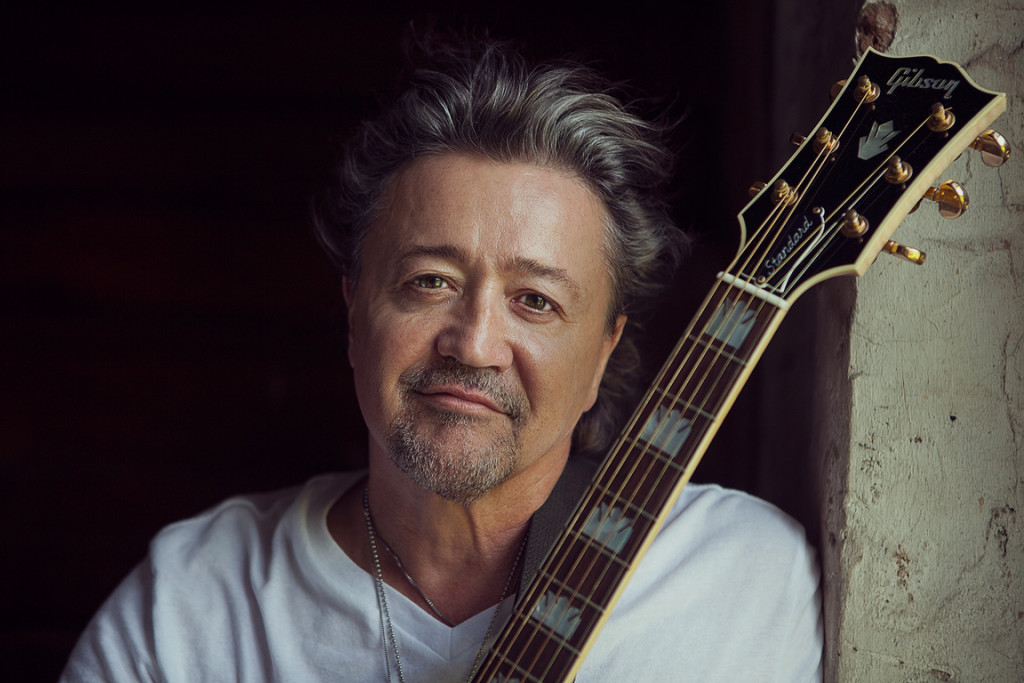 JACKSON, Tenn. — West Tennessee’s signature sound echoed through downtown Jackson Saturday night. The International Rock-A-Billy Hall of Fame and Museum hosted a “Rock-A-Billy Birthday Party.” The highlight of the night was a new inductee into the hall of fame — singer, songwriter and actor Mark Collie. Collie released his debut album in 1990, called Hardin County Line. The Waynesboro native said he’s grateful for the honor and is even more honored to be friends with other Rock-A-Billy greats, such as the late musician Carl Perkins. Collie is probably most well-known for his hit “Even the Man in the Moon is Crying.” But this honor doesn’t stop Collie from continuing his career. He said he is in the process of making a new album.