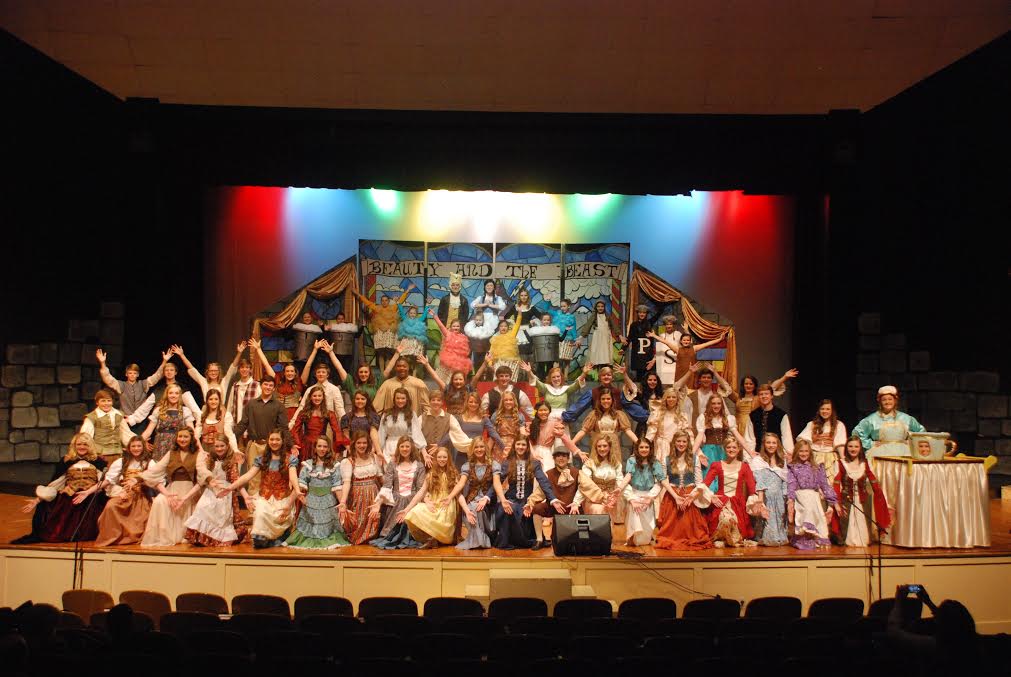 NORTH JACKSON — Congratulations to Jackson Christian’s theater program. Its production of Beauty and the Beast has been nominated for four Orpheum High School Musical Theatre Awards. The school is among 30 participating schools in West Tennessee. The school’s nominations include Outstanding Artistic Element, Outstanding Production Number, Outstanding Costumes and a nomination for Outstanding Featured Actor for student Will Crowe. The awards will be presented May 11 in Memphis.