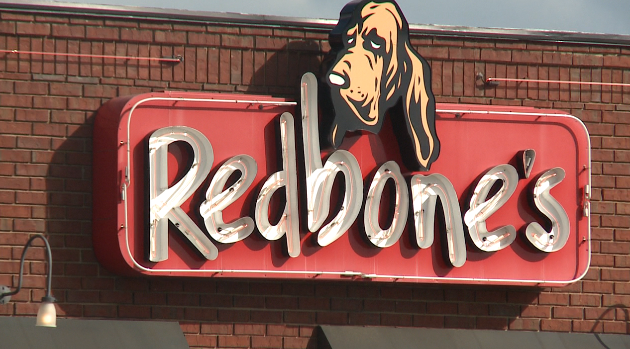 JACKSON, Tenn. — Monday marked the fifth anniversary of the BP oil spill in the Gulf of Mexico. There are businesses in the Hub City who are still affected by that oil spill from 2010. The owner of Redbone’s Grill and Bar said they have seen a big jump in what they are paying for oysters that come from Louisiana. Owner Trent Alford said not only has the business endured price jumps from oyster suppliers but also has had stretches where they have been forced to take them off their menu completely. “The price is probably double if not a little more than double than what it was prior even to this day,” Alford told WBBJ 7 Eyewitness News Monday. Alford said they also have had to change what they are charging to keep selling the oysters but added they are seeing an increase in both quantity and quality coming from the Gulf. He said hopefully the price will come back down but that he does not expect it to happen this year.