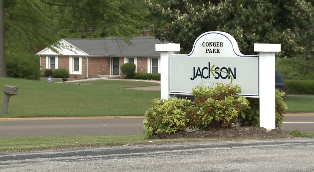 WEST JACKSON — The county commission approved funding Monday night for a new emergency siren in west Jackson. The siren on top of Jackson-Madison County General Hospital quit working in November. The county commission approved $12,500 to buy a new siren that will be located in Conger Park, just off North Highland Avenue. The city will pick up the other half of the cost. County officials say the new siren will cover any areas not previously covered by the old siren. Emergency officials say the sirens should only be used as a secondary warning system. They say having a weather radio in your home is much more effective. The new siren is expected to be operating in the next two months.