Sheriff: Man fought with wife, tried to burn house down 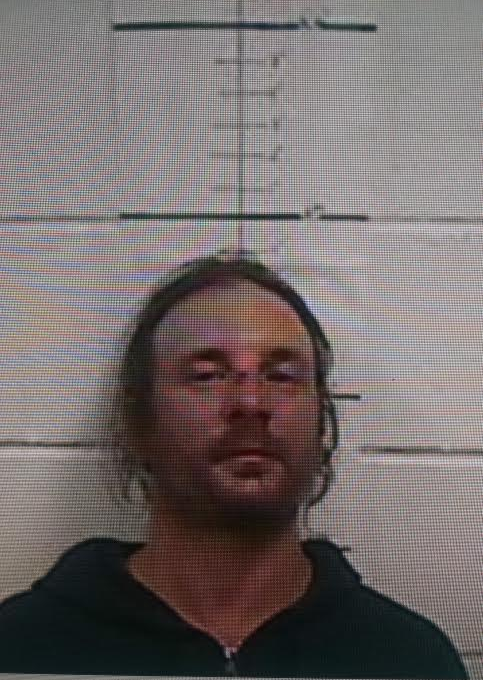 BENTON COUNTY, Tenn. — According to the Benton County Sheriff’s Office, Shawn Metcalf was arrested early Tuesday morning after deputies said he tried to burn down his own house. Officers said they were called to the man’s home on Mason Road just outside of Big Sandy after Metcalf’s wife said the couple had been fighting and he threatened to burn their home down. When investigators arrived, they said Metcalf tried to light the basement stairs on fire but his wife was able to quickly extinguish it. He is charged with aggravated arson and reckless endangerment and currently is being held at the Benton County Jail in lieu of a $100,000 bond.