Madison County Firefighter dies in the line of duty 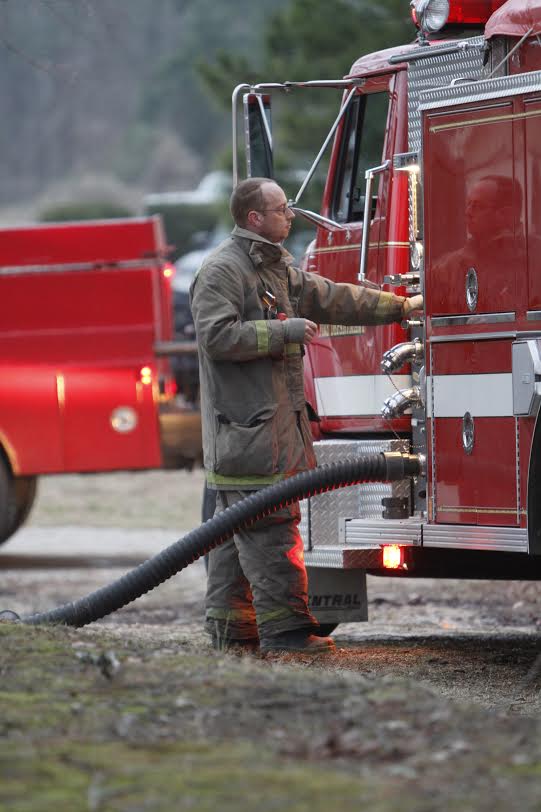 MADISON COUNTY, Tenn. — A Madison County Firefighter has died in the line of duty. “A very dedicated fireman, and served his county well,” Fire Chief Eric Turner said about Firefighter Chris Blankenship. Officials said while battling an overnight vehicle fire at Highway 18 and Medon-Malesus Road, Blankenship was fatally injured. A tree fell on Blankenship and trapped him. “When the accident took place, he was trapped under the tree. Firefighters had to cut and remove that portion of the tree and then started life-saving measures,” Chief Turner said. Firefighter Blankenship was taken to Jackson-Madison County General Hospital after being administered first-aid on scene by fellow firemen. Officials said he later died at the hospital. “Every time they go out, just as a patrolman goes out, they put their life on the line. I guess when something tragic like this happens in our community and our department, it certainly brings it home,” Mayor Jimmy Harris said. Blankenship was assigned to Fire Station #2 on Riverside Drive. He served 10 years with the department and leaves behind a wife and two children. “He worked around the firehouse regularly keeping the firehouse up, very dedicated, one you can count on,” Chief Turner explained. The Fire Department is asking for prayers from the community and said funeral arrangements are still being made.