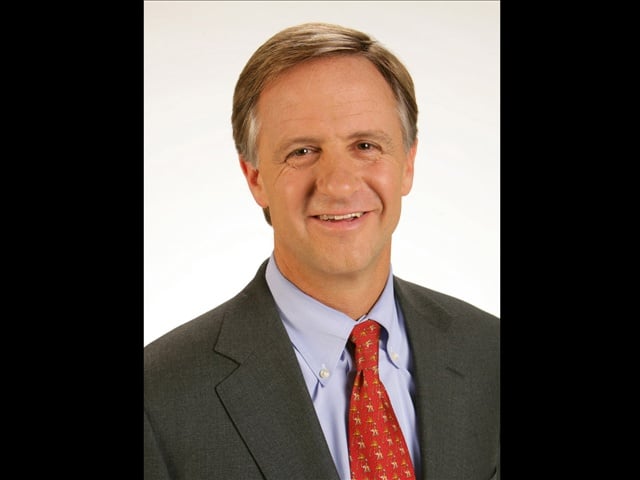 SAVANNAH, Tenn. — This week, Gov. Bill Haslam signed a bill banning racial profiling by law enforcement agencies across the state. Even before this week’s signing, Chief Gary Will Jr. of the Savannah Police Department said he had created a department policy banning racial profiling. All departments in the state must have one by January 2016. His said his policy became active as of May 1. “This is really a matter of what we already are doing, or should be doing, not really making a very complicated new policy,” Will said. He said when legislators passed the bill in April, he started on the policy using samples from other states. Jackson’s NAACP President Harrell Carter said he believes officers involved in those incidents represent a minority in law enforcement. “It’s unfortunate that we allow these to stay in an organization and without making sure we can clear these individuals,” Carter said. Residents said they are optimistic about the new bill and hope it will bring a brighter spotlight on law enforcement.