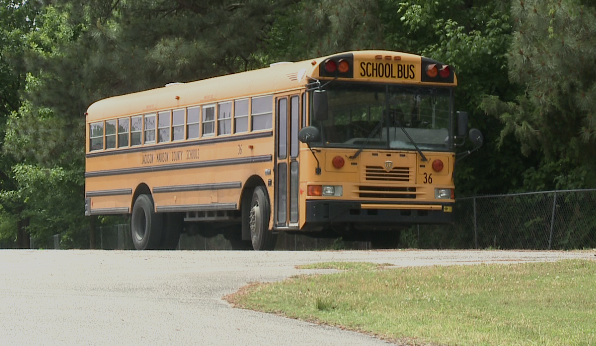 JACKSON, Tenn. — A controversial bill that would pay thousands of dollars toward disabled students‘ education heads to Gov. Bill Haslam‘s desk for approval. A parent could opt out of sending their child to public school and receive $6,600 toward private school or tutoring services instead. “Any additional funding should always be celebrated, and I certainly think this instance is no exception,” STAR Center President Dave Bratcher said. The STAR Center works with people who suffer from intellectual and developmental disabilities. “There’s many holes and gaps in coverage,” Bratcher said. The legislation applies to children with autism, deaf-blindness, hearing impairments, intellectual disability, orthopedic impairments, traumatic brain injury or visual impairments. “Every parent has to look at their child and determine what is best for the child,” Jackson Christian Director of Academics Lisa Hickerson said. Jackson Christian is a private school in Jackson that offers programs for special needs children. “We do have a smaller number of kids that we serve, so we can individualize it, but I do think there are certain things in public education that are great as well,” Hickerson said. Bratcher said it is difficult to know the impact of the legislation. “Just because funding comes along with a student doesn’t necessarily mean that that’s going to be enough funding to provide the type of support that that student’s going to need,” Bratcher said. Critics argue it needs more clarification before becoming law. If signed by the governor, the Tennessee State Board of Education would need to develop guidelines as to where the state funding can be used. The bill already passed in the House and Senate. If signed by the governor, the bill would take effect Jan. 1, 2016.