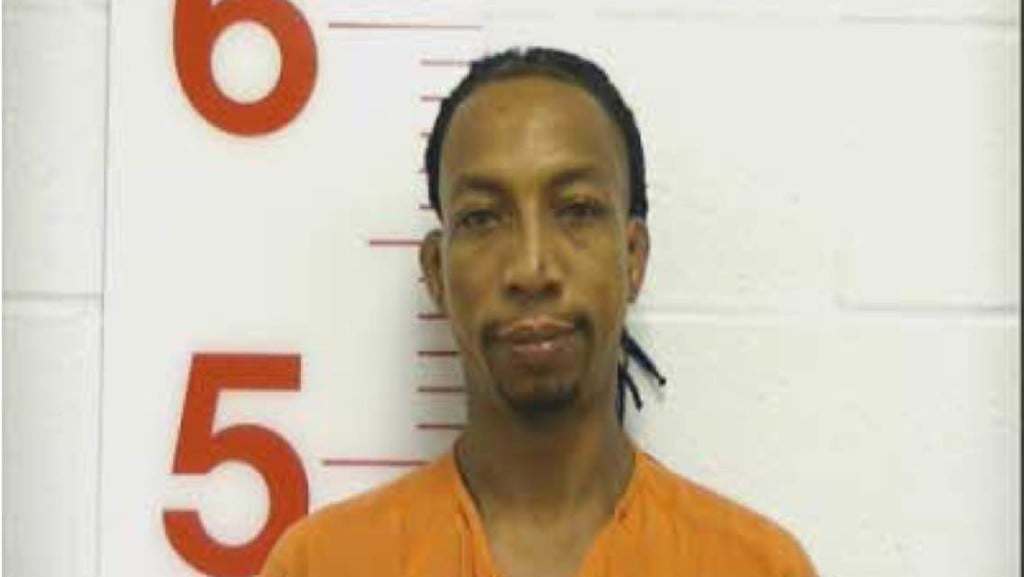 BROWNSVILLE, Tenn. — A man is jailed Sunday and his six pit bulls were in an animal shelter after police seized them as part of a Tennessee law against certain convicted felons. Brownsville police said convicted felon Undra Douglass was arrested Sunday on weapons and drug charges after an initial domestic disturbance call. Afterward, police officers said they found the six dogs in the backyard. “It’s an offense to own, possess or have custody of a vicious dog or potentially vicious dog by a felon,” Capt. Chuck Willis said. So in addition to the original charges, Douglas could be charged with breaking the 2010 state law, which Willis said usually applies to violent felons. According to TBI reports, Douglass was convicted of attempted murder in 2011 after an attempt to run over a police officer with his vehicle. Willis said the law was devised for public safety. “These violent felons don’t have a problem injuring another dog or causing harm to it,” Willis said. “So you see these dogs used in dog fighting rings.” Neighbor Odell Shaw said the dogs were part of the Douglass family, and judgment on how well they’re cared for should boil down to each individual owner, not just assuming all felons would abuse the animal. “Love them — they’re your best friend, and they’re going to be there when nobody else will,” Shaw said. Officers said the dogs will remain in animal control until the investigation is complete. To find out more about the Brownsville Animal Shelter and how you can adopt, visit their Facebook page.