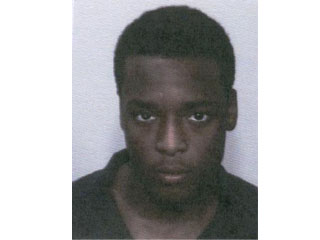 JACKSON, Tenn. — An 18-year-old charged as an adult in a west Jackson shooting when he was just 15 entered a guilty plea Monday. Deontae Adkisson has pleaded guilty to attempted second-degree murder and had other counts dropped. Investigators say Adkisson went to an apartment complex a day after getting into a fight with a 15-year-old and shot him in the side. As part of his plea deal, Adkisson received a 12-year sentence but will be eligible for release after serving about three and a half years.