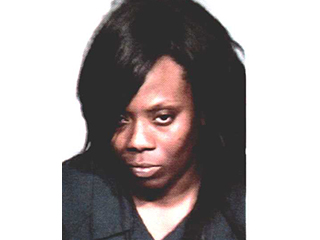 DOWNTOWN JACKSON — A woman accused of wielding a hammer at her boyfriend and assaulting her mother appeared Monday in Jackson court. Ashley Jones faces assault charges after police say she grabbed a hammer during an argument with her boyfriend and approached him in a threatening manner, according to an affidavit. The document states that her mother put her in a headlock to keep her from hurting the boyfriend. Jones then allegedly escaped from the headlock and struck her mother in the head several times with a closed fist. Jones is charged with aggravated domestic assault and simple domestic assault. Her bond was set at $1,000.