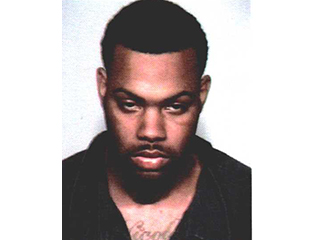 DOWNTOWN JACKSON — A man appeared in city court Thursday on charges stemming from a Tuesday prostitution sting. Kavious McNeil is accused of promoting prostitution for allegedly protecting a prostitute in exchange for half of her fee, according to court papers. Officers made arrangements to meet a woman at a Jackson hotel by sending text messages to a number listed on the website www.backpage.com, according to an affidavit. The woman was taken into custody, and McNeil was found hiding on the balcony of the hotel room. Police say they found a Sig Sauer 9 mm handgun in the entertainment center inside the room. A check of the gun’s serial number showed it was reported stolen out of Memphis. McNeil told police he bought the gun off the street for $400. McNeil also is accused of having marijuana in his pocket. He is charged with promoting prostitution, possession of stolen property and possession of marijuana.