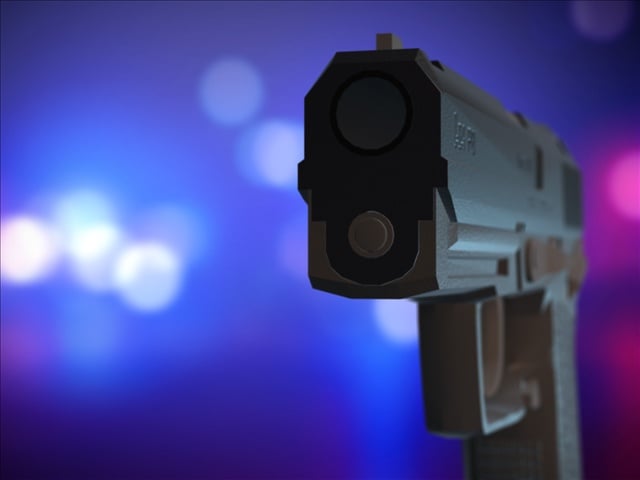 DECATUR COUNTY, Tenn. — A man is in critical but stable condition Sunday evening after a shooting in Decatur county. Four men were arguing Saturday afternoon on Mount Zion Road when Wayne Maneus is believed to have shot Jim Lancaster, according to Sheriff Keith Byrd. It’s unclear what the men may have been arguing about. Byrd said Lancaster is recovering at Jackson-Madison County General Hospital and is expected to recover although he has a bullet in his chest. Investigators said Lancaster attempted to drive himself to the hospital before having to stop at a nearby home for help.

Maneus is being held in the Decatur County Jail on warrants for felony theft and criminal trespassing. Charges in the shooting are pending while the investigation is still open.